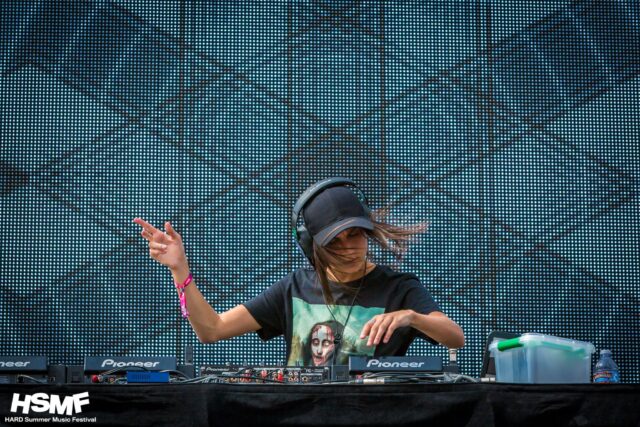 REZZ, Canadian superstar DJ taking over the scene, has recently announced the release of her new album, “Mass Manipulation”. Set to release August 4th on mau5trap, the debut album will feature first single “Relax”, out later this week.

The artist took to Twitter to make the announcement. Fans can rest assure the new album will catapult the artist to new heights.

Wow can't believe I'm about to announce this. My debut album Mass Manipulation … out Aug 4