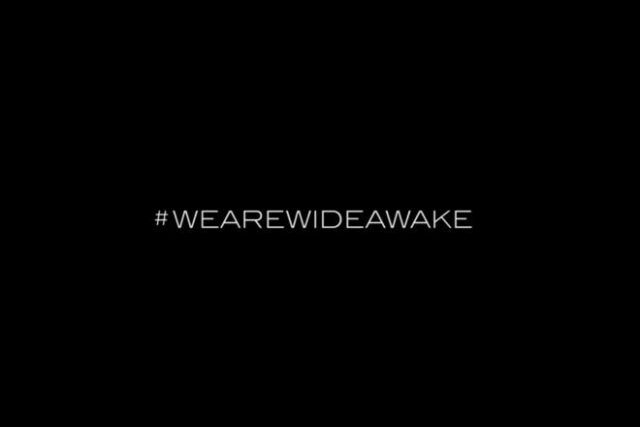 Watch the PSA below:

Major artists such as Oliver Heldens, Martin Garrix, Carl Cox and fans have voiced their concern for the crowd to party safely. The event is taking place at the Las Vegas Motor Speedway which kicks off later today.