Home News The Prodigy Will Release New Music In 2017 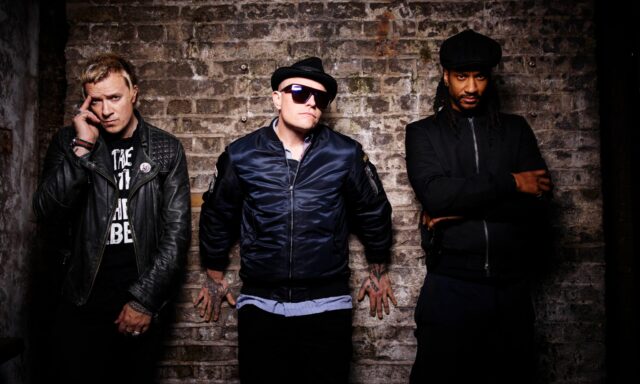 Since 1991, electronic pioneers The Prodigy have actively contributed to the music scene with heavy beats and electrifying performances. After releasing their The Day Is My Enemy album in early 2015, the dreadful \”retirement\” word came up for the first time in the group\’s career.

Much to our surprise, Christmas Day was extra special this year as they announced that new music is headed our way.

Along with the new music, The Prodigy will be appearing at several festivals around the world in 2017, including Ultra Music Festival in Miami, FL and Iceland\’s Secret Solstice. We can\’t be sure when the trio will call it quits so be sure to catch one of their sets in the new year.

So far, the dates include: