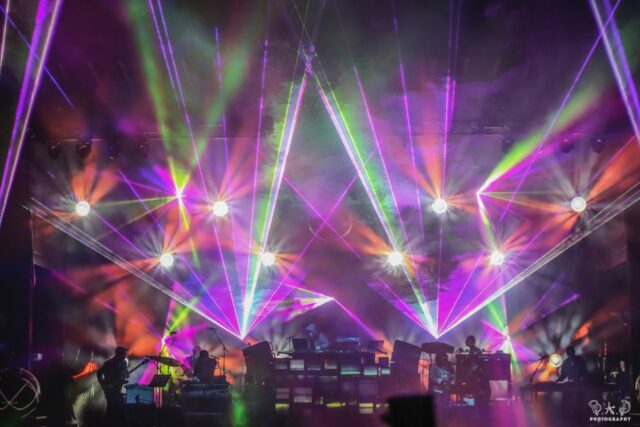 When electro-soul pioneer Derek Vincent Smith (aka Pretty Lights) hosted his unprecedented festival in Colorado last year, the entire heady collective that makes up the Pretty Lights Family rushed to the small mountain town of Telluride to experience the magic. The entire weekend was filled with unforgettable moments like extended performances with Pretty Light\’s live band, his entire label as line-up support, and the man himself walking around the festival grounds to interact with fans and take pictures. He even debuted plenty of new music at the festival.

Since we all know Derek despises Soundcloud, the funky legend himself has recently taken to YouTube in timely fashion to release the entire live set list (complete with track IDs) that fans have been trying to ID for months over Reddit. Could this mean a Telluride announcement is upon us?