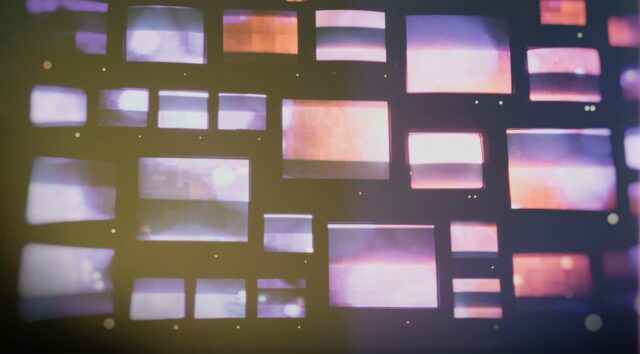 It\’s safe to say that this month may be the best month ever for the Pretty Lights family. After Derek Vincent Smith announced a very special string of tour dates across most of the Western U.S., the iconic downtempo producer has also just announced the release of a brand new BitTorrent bundle. This will feature the 13-track recording of the Pretty Lights live performance in Telluride, Colorado as well as 3 special photo albums from the event. Whether you are gearing up for some part of the tour or planning to hit every stop along the way, then this free download is sure to leave you scouring the internet for tickets to the closest show possible. Derek had this to say:

I\’ve thought a lot about what a perfect place to throw a Pretty Lights concert might be, and what that actually means. I think that Telluride Town Park might be a place like that. The energy that resonates there is beyond the cusp of my own understanding but it is powerful and undeniable. I think that the seclusion of Telluride creates a real opening to focus on getting in touch…with each other, ourselves, and the vibrations we experience as music, light, and life. PLUS the stars shine incredibly bright and the mountains are jaw dropping. These two nights in Telluride were an awesome and historic opportunity to experience a live Pretty Lights show in what may be the perfect venue

The bundle is culled from two very special evenings in Telluride Town Park, where Pretty Lights and the Analog Future Band graced Telluride, CO with unreleased sonic treasures last August 28th – 29th, 2015. There are 13 tracks total, including the previously released \”Exodus\” and \”One Day They\’ll Know,\” as well as a few high quality pictures for your desktop background viewing pleasure.

Download the Bittorrent bundle and be sure to grab tickets to the Pretty Lights family gathering in Telluride, Colorado this August. Also, check out Pretty Lights on Facebook to keep updated with all information about the episodic tour this fall.