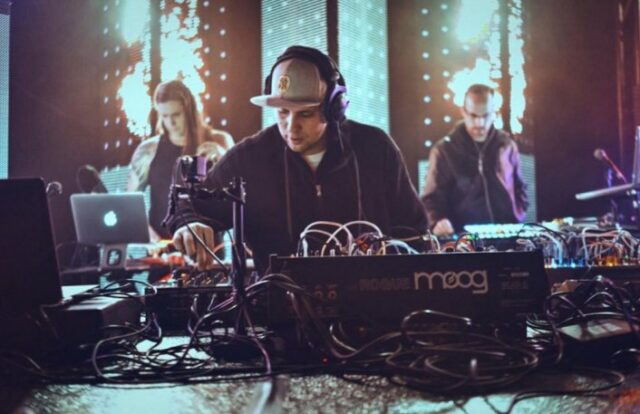 Recently, Pretty Lights graced his electro-soul fan following with his first release in over three years, titled “Only Yesterday.\” Along with the funky new original track, the man behind the music himself, Derek Vincent Smith, announced the return of his 2-day camping festival in Telluride. Today, the Pretty Lights Live Band, composed of Derek Vincent Smith, Brian Coogan, Borahm Lee, Chris Karns and new drummer Alvin Ford Jr. (sitting in for Adam Deitch) announced a next-level concert experience you need to see for yourself: \”PRETTY LIGHTS: A EPISODIC FESTIVAL.\”

The announcement comes as timely and showcases just how massive of a fanbase PL has built as he continues to expand into markets beyond his strong Colorado home base. New dates added include Gilford (New Hampshire), Chicago, Nashville in addition to two Colorado weekends at Red Rocks Amphitheater and Telluride Town Park. Trust us, we\’re weak-at-the-knees too with the massive line-up support on this 5-stop tour series:

Check out Derek\’s epic trailer and line-up artwork below. Also stay tuned to EDMChicago.com for more up-to-date news on all things PLF.

H/T This Song Is Sick