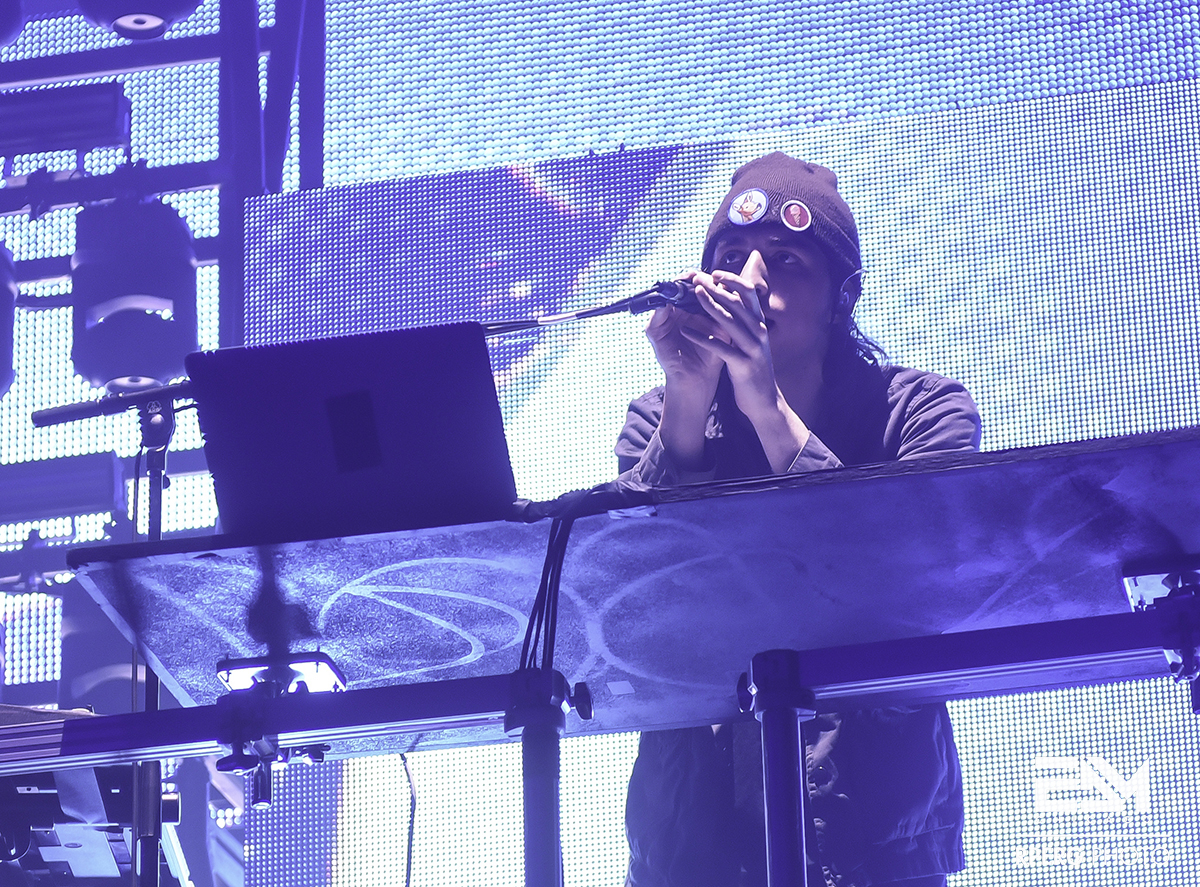 For the better half of fall 2016, Porter Robinson and Madeon embarked on their critically-acclaimed Shelter Live tour. After announcing that the tour will conclude this April with their two performances at Coachella earlier last week, Porter took to Twitter to reflect on the last year, share some personal details about his 2015 absence from the music industry and his plans for the new year.

In 2015, Porter took a break from producing and touring for reasons unknown. In his tweets, he shared that \”doubt and depression\” were contributing factors to the absence and that his tour with Madeon has brought his passion for making music back to life. Additionally, he shared that his focus in 2017 will be to finish what he started last year, which must mean lots of new music for our listening pleasure.

While it\’s a shame we won\’t be seeing Porter on many lineups, we can\’t wait to hear what the near future brings.

i really REALLY love the music i've been working on, i missed this passion a lot

Lana Alibabic - July 6, 2020 0
Many would agree that he is a wizard of a modern technology, who shows how ambition and dedication to the job bring unbelievable success....