Home News Porter Robinson Disowns All But 11 Of His Songs 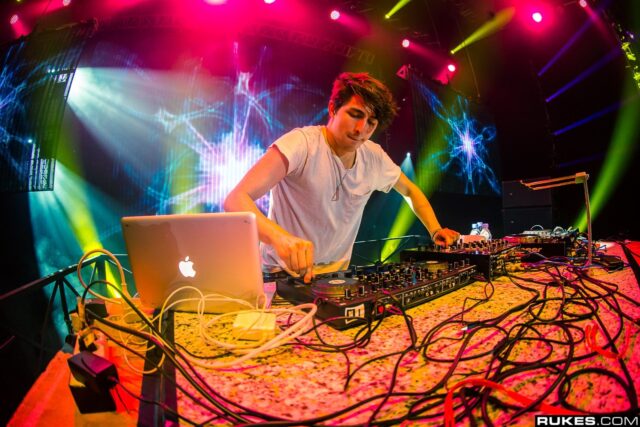 These past two days have been busy with buzz and rumor over one of the biggest names of EDM. Porter Robinson declared in a tweet that…well…check it out…

no disrespect but this is the canon

everything else is unofficial now

i've been making music for 12 years and i only wrote 11 songs, wow pic.twitter.com/xgpzMk8iFh

Yep, that\’s right. Spitfire, Lionhearted, Natural Light, Say My Name, and more…simply just didn\’t happen. While many people took this as sarcasm or a joke, Porter made it clear he was pulling a Disney and taking an axe to a massive swath of his material in a handful of snaps earlier today.

While this may come as a suprise to some fans, after realizing that Porter has denounced EDM and his own music, I personally figured, it was only a matter of time until he took a step that everyone could recognize. Arguments online have ranged from full fledged support and agreement that those are the only songs worth listening to of his, to scathing anger over abandoning his roots and trying to down play where he came from. Despite what your opinions are though, you gotta admit one thing…Porter is extremely authentic and anyone that is willing to smash the delete button on their own art because of self-dissatisfaction, is someone that is capable to put out a masterpiece that continues to top the previous…even if he doesn\’t realize it.