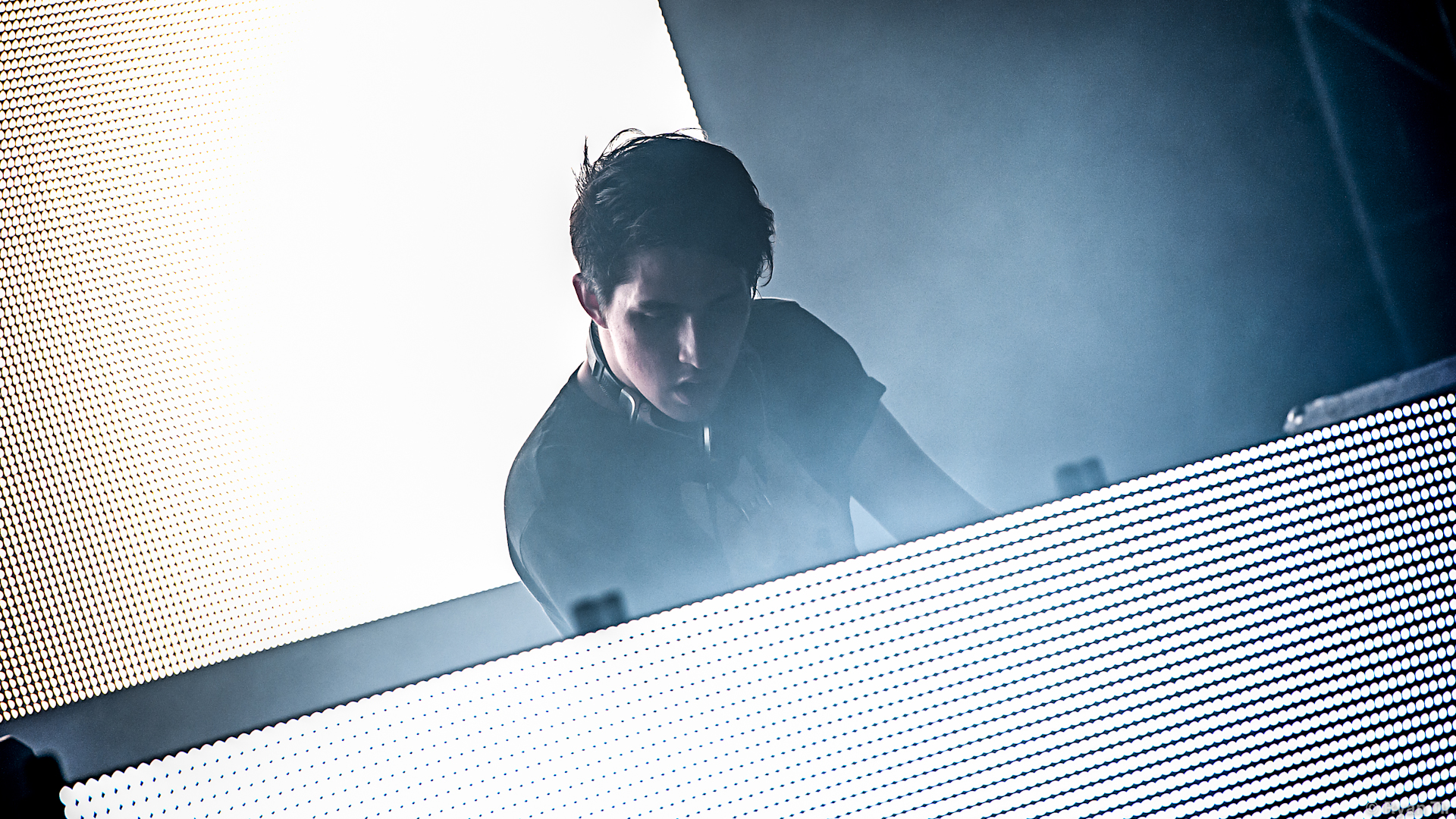 It has been six years since Porter Robinson’s debut album Worlds, now the award-winning producer has announced his sophomore album Nurture. The album is expected to release in 2020, with the first single landing tomorrow January 29th.

Porter has kept himself busy since Worlds with the launch of another pseudonym Virtual Self, his own carefully curated music festival Second Sky, along with great philanthropic efforts such as his Robinson Malawi charity in honor of his younger brother. Nurture will look to follow-up the success of Worlds which released in 2014 reaching #1 on the Billboard Dance charts.

“nurture”, the second porter robinson album⁣⁣⁣⁣. coming 2020⁣⁣⁣⁣. i put my entire heart into this. the first song ⁣⁣⁣“Get your Wish” will premiere tomorrow at 11am pst⁣⁣⁣ on youtube