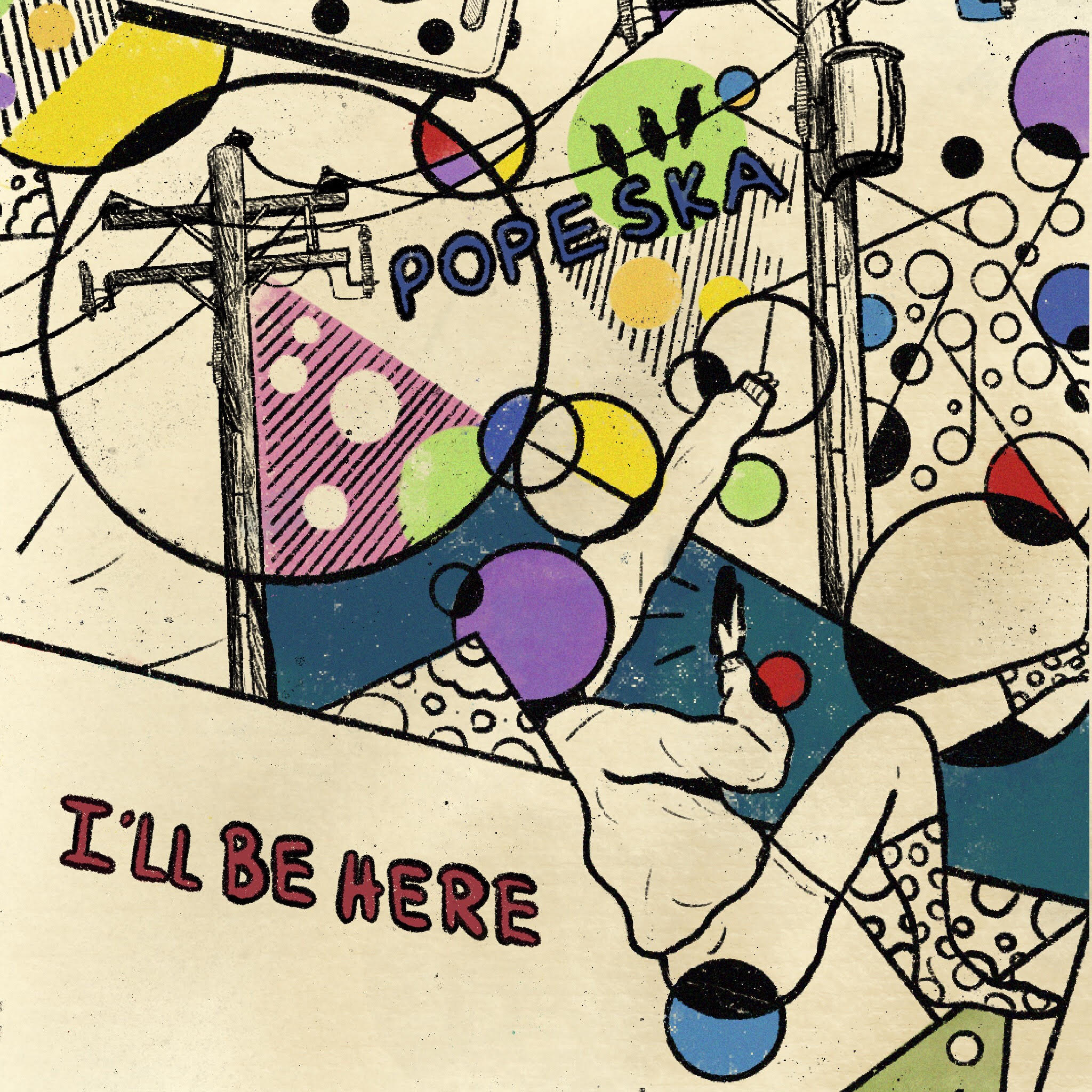 After a three year hiatus, Atlanta-based producer Popeska is back, along with a fresh new single and the announcement of his upcoming album, “RAMBLINGS”.  After the success of his 2016 EP “Spirit Animals”, which has garnished an impressive twenty million streams globally, Popeska took some time for personal growth which included both marriage and the celebration of fatherhood.  It’s no wonder his latest single “I’ll be Here” encompasses an emotional undertone, both heartfelt and passionate.

Popeska’s “Ramblings” is set to be released on his new label Pen&Paper. 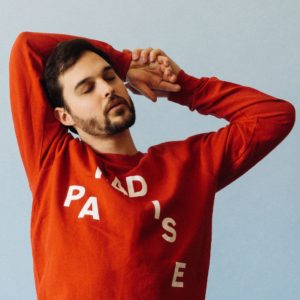 “Whereas lots of albums are like books, telling a story with intention and some theme in mind, this one is like a diary; just snippets of life in audio format.” – Popeska