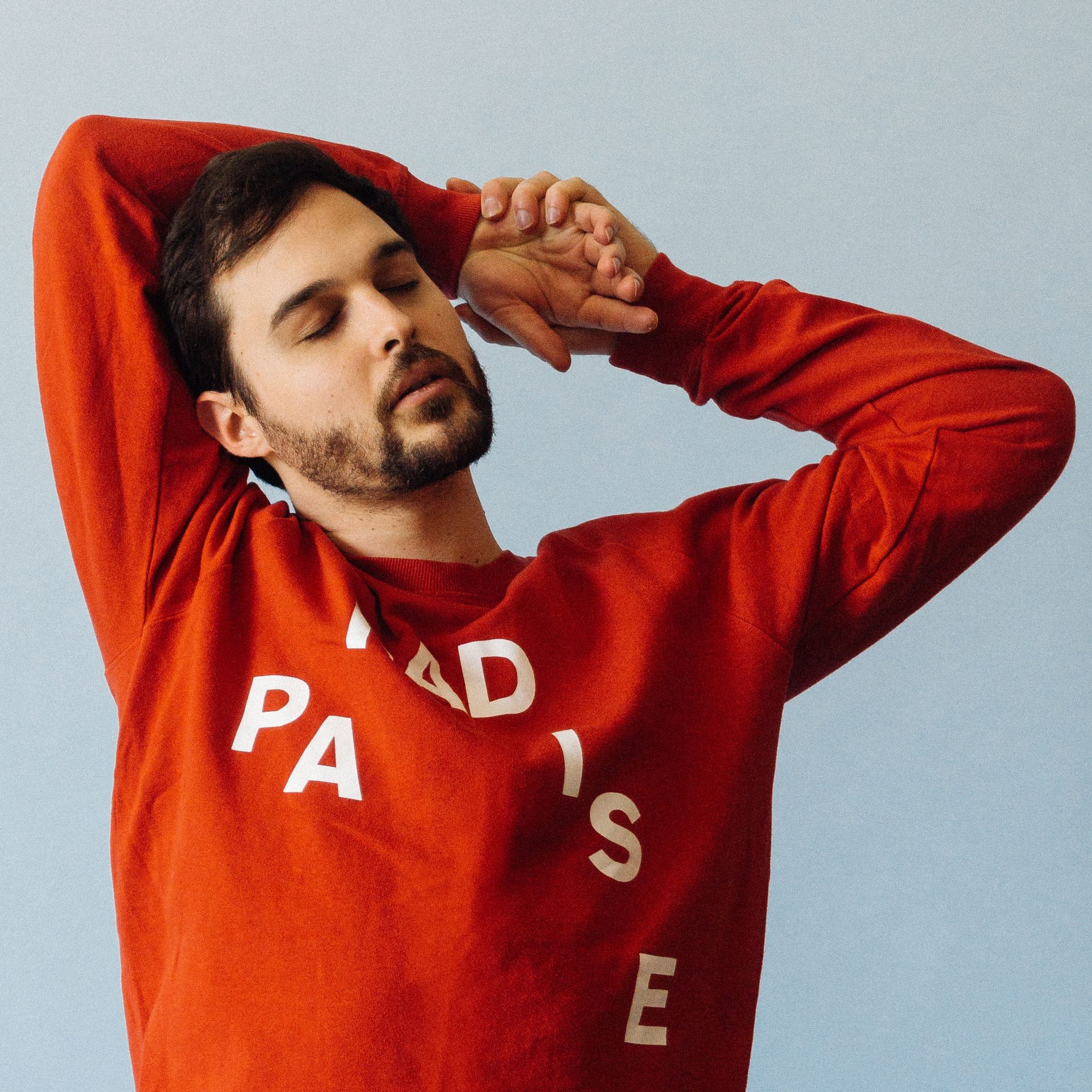 In August, Atlanta-based electronic veteran Popeska returned from a three-year hiatus to announce his upcoming album RAMBLINGS and drop it’s first single “I’ll Be Here.” Today, he proves that taking time away from a busy career for personal growth isn’t always detrimental. His marriage and the birth of his child seem to have rejuvenated him as his new release and second album single has “Got It All” with funky, glitched-out vocals, exotic soundscapes and spirited melodies which all converge like clockwork. The album is coming soon on his new label Pen&Paper.