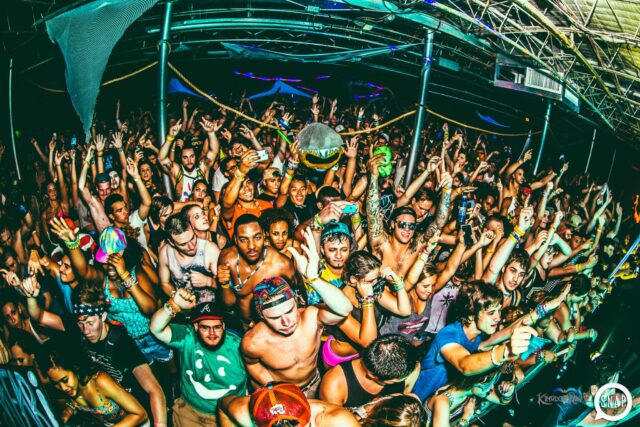 At any event, regardless of the type, it is vital that there is an understanding between law enforcement and organizers regarding the public safety laws and regulations to be followed for the duration of the event. We learned what happens when this agreement is broken as police shut down Detroit\’s largest annual indoor bass music event, MELTDOWN, this past weekend. An attendee was able to get the incident on video almost in its entirety.

In the description, the cops supposedly asked for the music to be turned off for just a few minutes but then told organizers to just shut the bar down but allow the music to keep going. Finally, they decided to shut the event down completely.

The video shows two police officers on stage with Virtual Riot, telling him to cut the music. At one point, one of them unholsters his sidearm but just for a short amount of time. While we are not sure of the reasoning behind their decision, it seems to have been legitimate and most likely, a conflict with organizers.