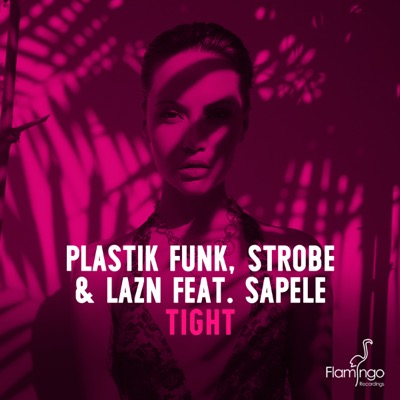 German powerhouse duo Plastik Funk is back again with another seductive and sexy house track to kick off 2016 titled, \”Tight,\” with fellow artists Strobe and Lazn featuring Sapele.  This latest release may sound familiar to most as the track has received major support from the industry\’s heavy hitters such as Martin Garrix, Don Diablo and Nicky Romero, who have all featured the track during live sets and radio shows.

Rafael Ximenez-Carrilo and Mikio Gruschinske began DJing hip hop music together in high school, but became interested in creating electronic music after being inspired by dance music legends, Frankie Knuckles and David Morales.  After creating a series of club hits, the two joined the international tour scene and was brought into the spotlight with their hit track \”Who\” when it peaked at no. 21 on the UK Singles Chart.  \”Tight\” without a doubt will be another successful hit for the duo as the deep house track is the perfect jam for a night out on the town.

Listen to it below!

For more information on Plastik Funk, click on the links below: