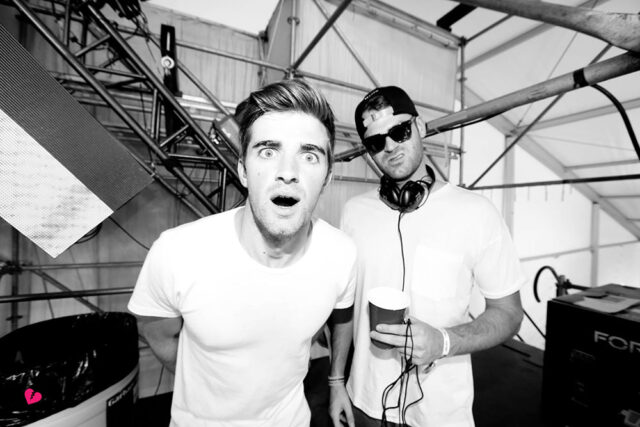 \”That Time\” with The Chainsmokers #18 left us with what it is like to be on tour with Drew and Alex, of course bringing good times and special guests from city to city, while giving fans a behind the scene glimpse of how the tour works.

Selfie was not intended to be the track we are known for, listen to any of our other music: it\’s not gimmicky, it\’s melodic real stuff.

The video takes us on a wild ride from show to show, and ends with the tour\’s highly anticipated stop to Chicago. Alex goes on to explain why it was so important to them to make that monumental stop where Dance music was born: Chicago.

We\’re looking forward to Chicago. We\’ve never been big in Chicago until this summer. We sold out the Aragon Ballroom in advance 3 weeks and we are anticipating a really wild night. It just goes to show we have the most amazing fans.