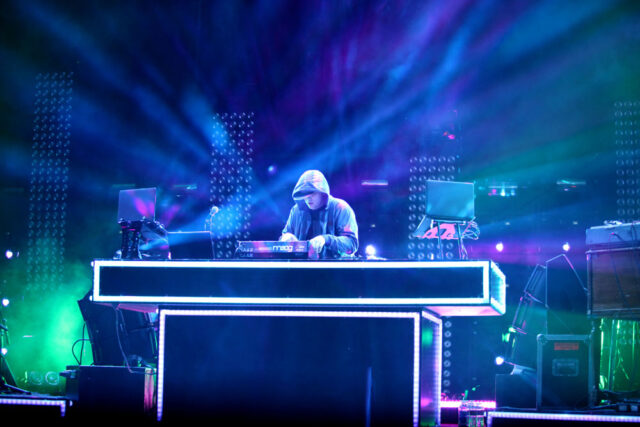 Living legend Derek Vincent Smith aka Pretty Lights has some (very) exciting news for fans. Smith recently shared with Colorado newspaper Denver Post that his next full-length album is almost ready for release. It’s been 3 years since his last discography, Color Map of the Sun, and the title for the next is yet to be known, but what we do know is that the coming LP won’t just be a music record.

I’m actually making a film with it, as well.

Smith further explained that he is “trying to make a film and a record that’s really about the connection of people – the amazing things that happen between people on the same frequency.”

With every song to complement each episode, the 2017 release seems like it may end up being his best compilation yet.

Pretty Lights has been an eminent creative force in the electronic music scene with his unparalleled gift to curate once-in-a-lifetime live DJ/band shows, so you can imagine why fans and enthusiasts are buzzing with anticipation over this announcement.

An official release date has yet to be set so stay tuned for more!