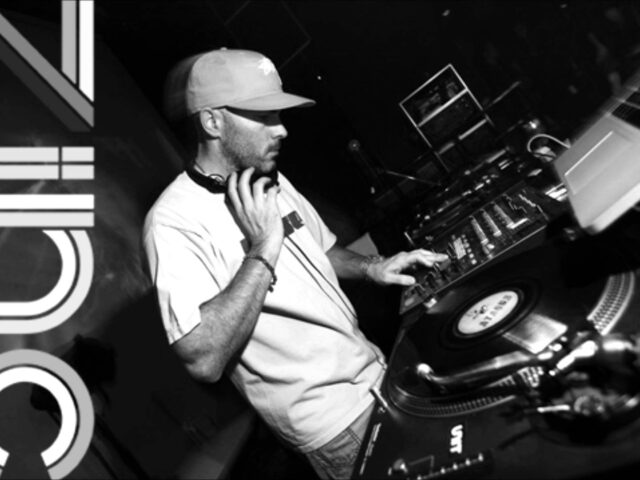 If you\’re a fan of UK musicians, chances are The Prodigy\’s name have came up in numerous conversations. Making music since 1990 the band has made a distinct sound for themselves, ranging from drum & bass, techno, hardcore, and industrial, with punk style vocals. Recently releasing their new album \”The Day Is My Enemy\”(release date March 30th), their comeback song \”Nasty\” was no disappointment at all.

So when it comes to remixing a Prodigy song, I think it takes a very daring person to take a swing at it. Zinc, coming from the UK as well, has released his own version of Nasty. Zinc\’s signature breakbeat style really makes the track stand out. This is the first of many remixes soon to come from The Prodigy\’s new album!