Home Music Music Video: ”You Know You Like It” by DJ Snake & AlunaGeorge 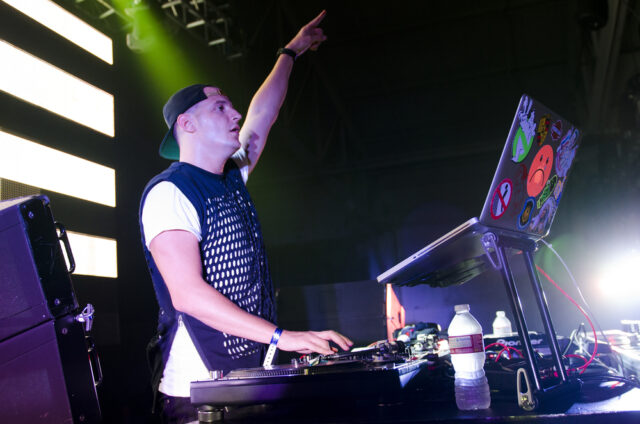 December 30th 2014, French native DJ Snake released the music video for \”You Know You Like It\” featuring AlunaGeorge. With a little under a million views so far, the video is fairly new.

The video depicts a personified ape, dealing with some \”Man vs. Self\” issues. He is obsessed with a particular blonde woman, and a he is also a drug dealer. DJ Snake makes a sneaky appearance in the middle of video, you could literally miss him in the blink of an eye. Toward the end, the ape does some self reflecting and makes some life changes, but it\’s a little too late. The video sets a good tone for the new year.