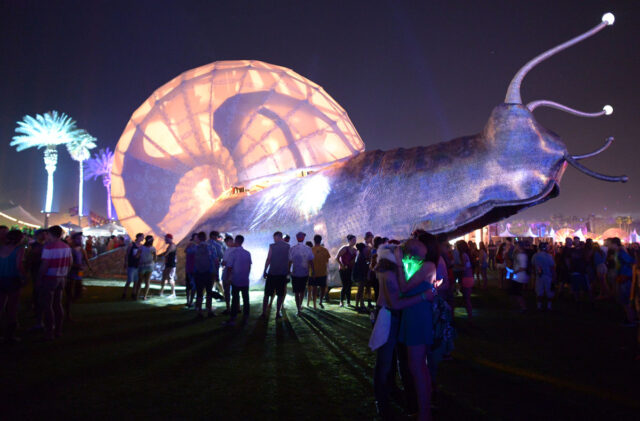 Today Coachella Music and Arts Festival released their general admission and camping tickets at 12:00pm, and thirty-eight minutes later they were sold out.  Coachella posted on Twitter at 12:38pm saying \”Thank You.\”, with a picture that stated the passes had sold out.   There are still Lake Eldorado and four person tent passes available here.