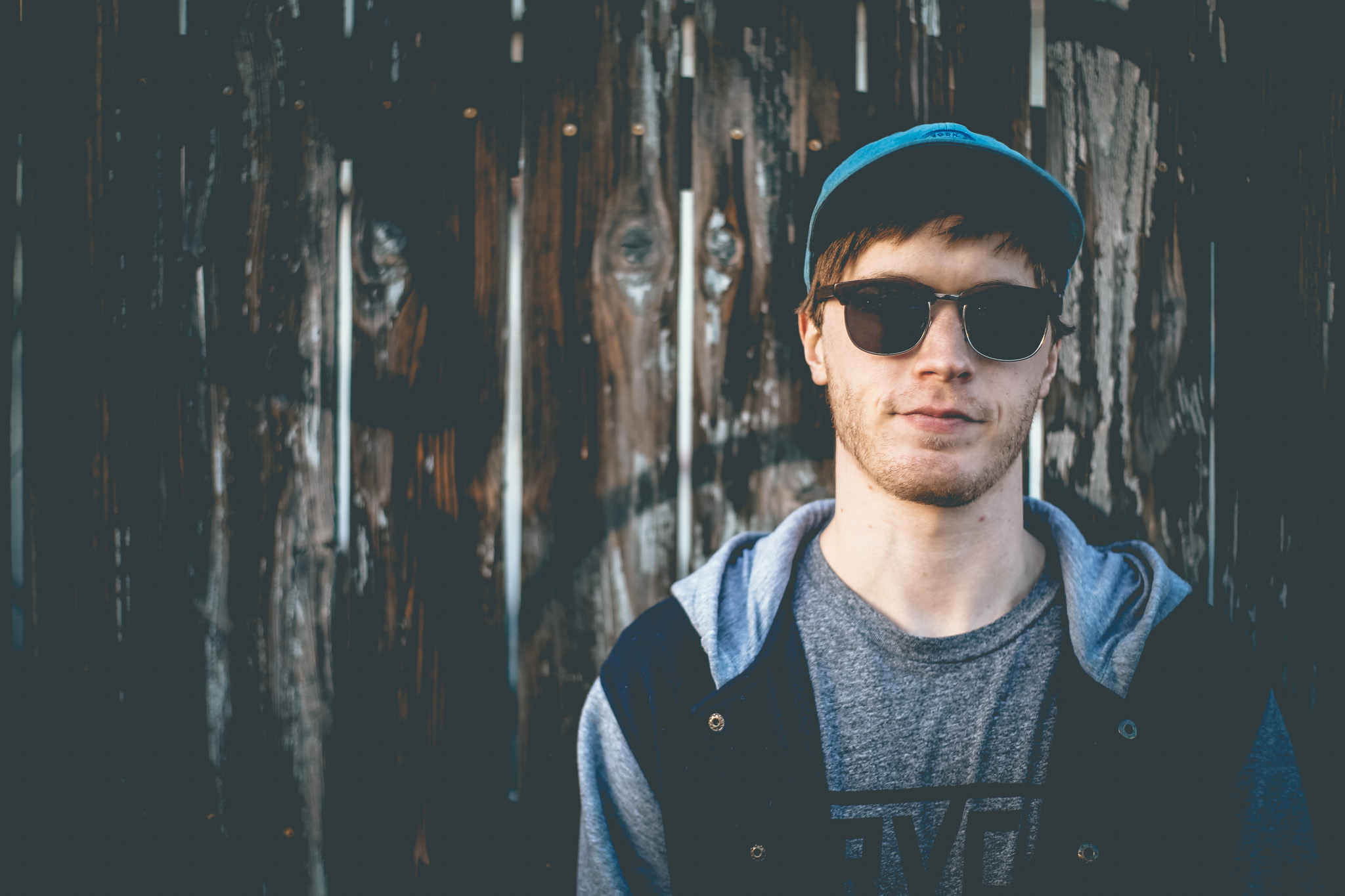 Cory Wythe is the musical mastermind behind the moniker Marvel Years. The glitch-hop, electro-soul producer has established a strong name for himself in the scene in just a short period of time. Wythe incorporates live instrumentation into his sets, whether it be drums or seriously soulful guitar.

Today, Marvel Years released his newest single “Viral Love” with Maddy O’Neal, featuring Chris Karns and Michelle Sarah. Strong, crooning vocals echoing the song title overlay some signature glitch-hop beats from Marvel Years in this track. “Viral Love” is both soulful and groovy in its own right, making any listener want to get down to the funk.

Check out “Viral Love” and read up on our exclusive interview with Marvel Years below.

What kind of music influence you in the early stages of your career? Do those influences still come out in your music today?

Marvel Years: Early on while I was still learning guitar, I listened to a lot of classic/punk rock. Once I made it into high school, I was exposed to hip-hop and sample-based music which is what sparked my interest into the music I make now. Those influences still play a large role in my creation process.

You’ve been performing live for about five years now. How has your live show changed since 2013 when you opened for Pretty Lights?

Well for one, I didn’t play live with my guitar for that show. I think the difference is night and day. I will occasionally still play a throwback track or two, but my live shows now primarily consist of new/unreleased music that feature a lot more live guitar. I also occasionally play with live drums now as well, which is something I did not start doing until recently.

Did you always want to incorporate instruments, drum pads, etc into your live performances?

Yes. It adds more energy to the show and leaves more room for improvisation. Another perk is that it is just more fun for the musician on stage because it is more of a challenge to pull off in a live setting.

If you weren’t producing music, what would you be doing?

Probably find myself doing odd jobs until I had enough saved up to buy a sailboat.

What went into making “Viral Love” with Maddy O’Neal?”

Maddy sent me the original version of the track and I loved it. I worked on it and added some things and took some things out until we had the basic song. We then reached out to Chris Karns and Michelle Sarah for their portions of the track, and the rest is history.

What should we expect from Marvel Years in 2018?

I dropped a 3-track instrumental hip-hop EP called ‘Hidden Groove’ just before the new year. I’ve been working on so much new music lately, I’m just excited to get it out there for everyone to hear. My sound has been evolving and I’m really happy with the direction I’ve been going. I love working with other producers and singers and it gives me the ability to create sample free music. I’ve got a ton of new singles coming out throughout 2018 and I’m working on another EP that I’d love to release just before the fall if I get it wrapped up in time! Next week I jump on the road with Lotus on their full winter tour. Really looking forward playing these new tunes live!

Cory, thanks for taking the time to answer some questions. We can’t wait to see what’s in store for you for the rest of 2018!