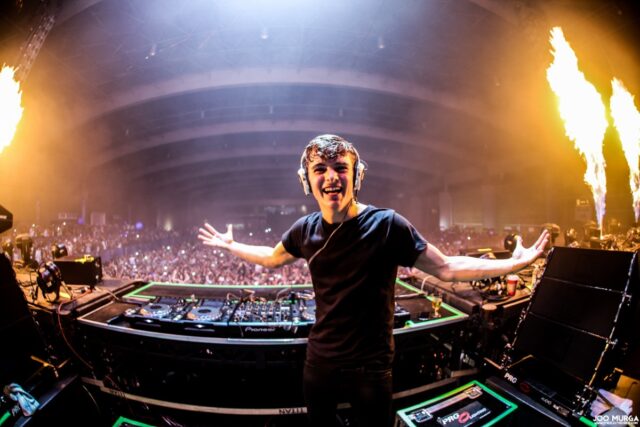 It\’s been a few months since Martin Garrix announced his separation from Spinnin\’ Records. Last month, the Dutch DJ/producer took his former manager and head of the label, Eelko van Kooten, to court for providing \”false and misleading information\” and pressuring him into signing the rights of his music over.

Yesterday, Garrix released a statement saying that he has withdrawn the lawsuit against Spinnin\’ Records to obtain all rights to his music and has agreed to grant the label with an exclusive license for a limited period of time. In the statement, he also mentions that there are additional differences between the two that will need to be settled, which means we will probably be hearing of further legal proceedings in the near future.

Read the full statement below:

I hereby inform you that I have withdrawn the summary proceedings against Spinnin Records (kort geding) of 3 December 2015.

As a result of further negotiations, Spinnin Records has transferred ownership rights of my music back to me, which was the main goal of the summary proceedings. I will grant Spinnin Records an exclusive license (for a limited period) for the tracks that were released by Spinnin Records until August 2015.

The remaining differences of opinion between parties will most probably be subject of further legal proceedings. In the meantime parties will keep trying to resolve this matter amicably.

Photo via The Electro Slide.