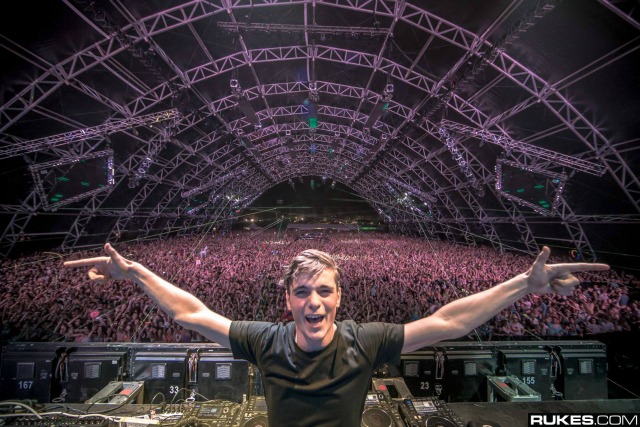 Unless you\’ve been under a rock for the last year, odds are you know who Martin Garrix is. The big room mastermind behind Animals had a radical 2014 shuck full of new music and an impressive touring schedule filled with more than 40 total shows.

However, the renowned \”banger-maker\” artist has hinted at a change in his music for this upcoming year. Circulating online in the past few weeks from recent performances by Garrix is an audio rip of an upcoming new track entitled Forbidden Voices. Embodied in the track is a greater sense of melody in comparison to the plethora of other tracks that he has released in the past. It perhaps may be a subtle hint from him implying a new signature sound and production style. Despite the relative uniqueness of the track, it might be fair to say his new style mimics a Madeon-esque sound design, and it does it quite well. Only time will tell if this is the new kind of music that Garrix will create in the year, but for now it seems like a promising conclusion to say that this year will be exciting and different for MG.

How to Make Your Home Look Less Cluttered?