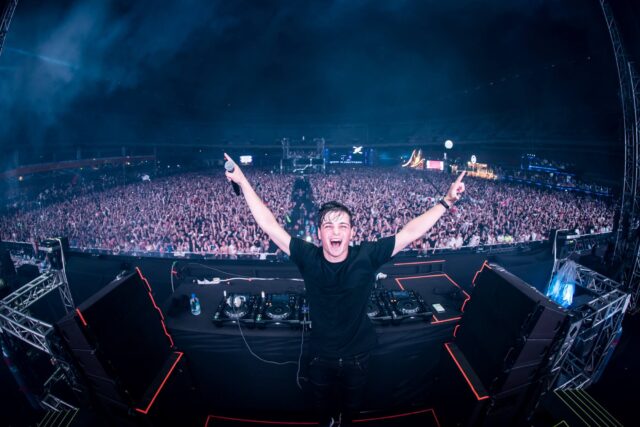 There\’s no doubt that Martin Garrix is crushing it lately, and his closer at Tomorrowland 2016 was just another indicator that he\’s headed in the right direction. However, his music is about to be bigger than it has ever been because the 20-year-old Dutch phenom has announced that he has signed a \”global label deal\” with Sony Music Entertainment for his next single \”In The Name of Love\”.

This step is one of the biggest in Garrix\’s career by far, you may recall, he very publicly announced his departure from former label, Spinnin\’ Records, which resulted in multiple lawsuits and some very strong tension between the two. However, it\’s likely that the signing with Sony Music will only catapult his music even further, and given his latest style change, could result into more mainstream exposure that was similar to the success of his single, \”Animals\”. No word on whether the deal with Sony Music is strictly for this single, or if it will be a long-lasting relationship.

Martin Garrix also announced yesterday at Tomorrowland that his single, \”In The Name of Love\”, will be released this Friday, July 29th and features the vocals of Bebe Rexha. This will be the next single off of his album, expected to be released in the early Fall. Be sure to be on the lookout for this single, as well as Garrix\’s album, and check out this single in his Tomorrowland set below: