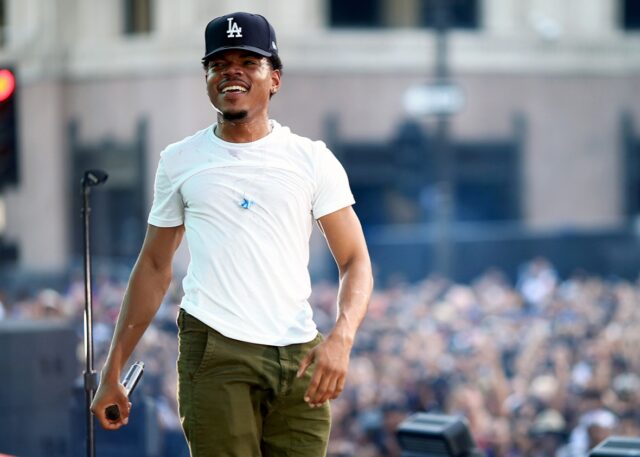 It\’s about time. Beloved Chicago rapper Chance The Rapper has announced his hometown tour date for his Magnificent Coloring World Tour. He will be performing at U.S. Cellular Field on September 24th. That\’s not all though. The rapper has enlisted a slew of amazing artists to join him for the \”Magnificent Coloring Day!\”

Other artists include Skrillex, John Legend, Alicia Keys, Lil Wayne, Young Thug, Tyler the Creator, 2 Chainz, Lil Uzi Vert and special guests. The event has been coined as the \”first ever music festival at U.S. Cellular Field on Chicago\’s South Side.\” Tickets will be available here later today.