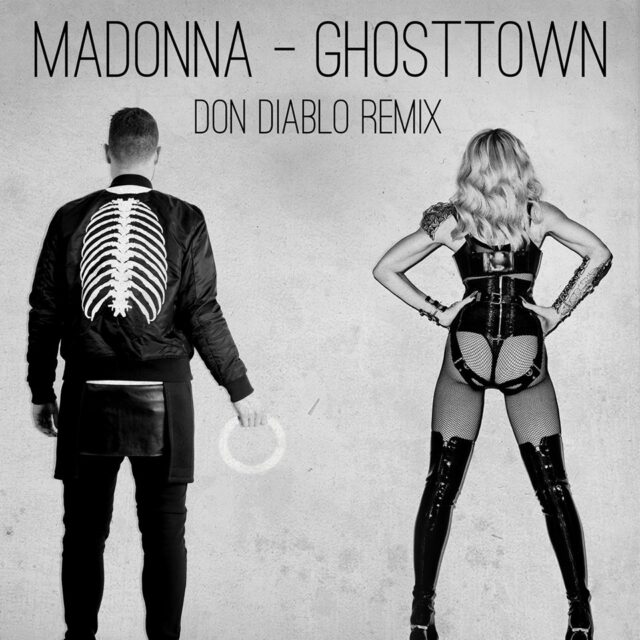 Dutch DJ and producer Don Diablo has been on a roll lately. Not only has he got an awesome Marlon Roudette remix and a new tune called \’My Window\’ coming up, he also secretly worked on a remix for Madonna\’s upcoming single \’Ghosttown\’.

\”Madonna is known for approving remixes of her own tracks personally and she also disproves a lot of them. After sending the remix to her management, I got an e-mail back saying that Madonna thought this was one of the best remixes of one of her tracks that she ever heard. When I read that I got goosebumps.\’ – Don Diablo

Starting off as a generic future house tune, the remix quickly evolves into a pulsing electro track that will rock your socks off. Don Diablo has done it again.