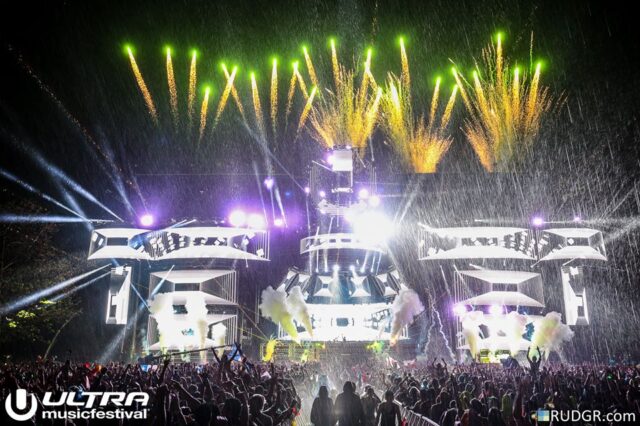 Tragedy has struck in Miami as 22-year-old Private Shaun Cole\’s body was found three blocks away from the insanely popular Ultra Music Festival on Sunday morning. Private Cole attended the festival on Saturday and the cause of his death is \”unclassified\”. Despite this classification, local media has reported that a head injury may be the cause of Private Cole\’s death.

Private Cole hailed from Edinburgh, Scotland was visiting Miami to enjoy the festivities with his friends after serving in Sierra Leone, battling the Ebola virus. He served in the 1st Battalion of The Royal Regiment of Scotland and was described by his loved ones as, \”An extremely popular young man, he had a flair for life and was always the life and soul of everyone he was around. He was an incredible young man who had his life taken from him too soon.\”

Via: Billboard // The Telegraph