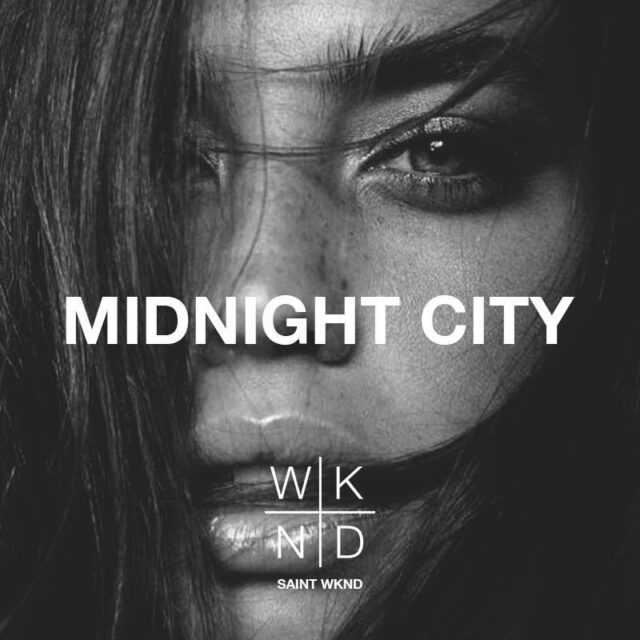 Germany based SAINT WKND (previously called WKND) continues from where he finished in 2014. After the highly successful edit on Chet Faker’s cover of ‘Lover’ taking the inaugural #1 spot on Hype Machine’s rankings and making it into Hype Machine’s TOP 50 most blogged & favorited tracks of the year, he presents his first release for 2015.

Inspired from traveling & exploring Thailand, SAINT WKND puts a special spin on legendary M83s track “Midnight City”. He’s been in love and a big fan of M83’s music since the early days so you can hear that shine through his remix.

We can expect a lot more from this 20 year-old producer in the near future: his remixes of Steve Angelo & Laidback Luke’s “Show Me Love”, Wolf Tide’s “Spoke The Words” and originals “Positive Vibe” (Big Beat) and “Lost” (Spinnin Deep) will be released in the next few months.