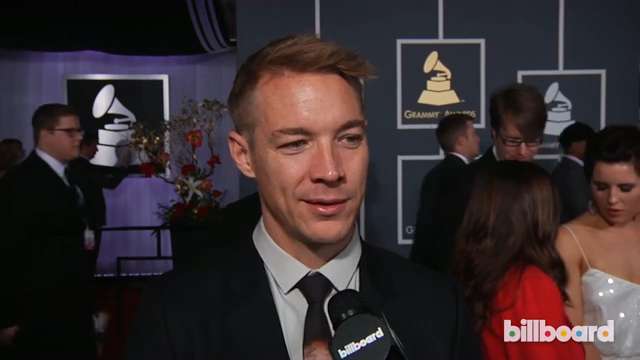 Heavy weight EDM artist Diplo has confirmed his side project Major Lazer will have an album released in April. He also stated that the album will contain collabs with Ariana Grande, Ellie Goulding, Travis Scott, Pusha-T, and Gwen Stefani. He also confirmed that his collab with Skrillex, “Jack-U” will release an album later this month. Diplo has been quite the busy guy as he has also done work on Madonna’s new album, set to launch in March. It should be an exciting few months for Diplo, and fans everywhere are excited to be apart of it.