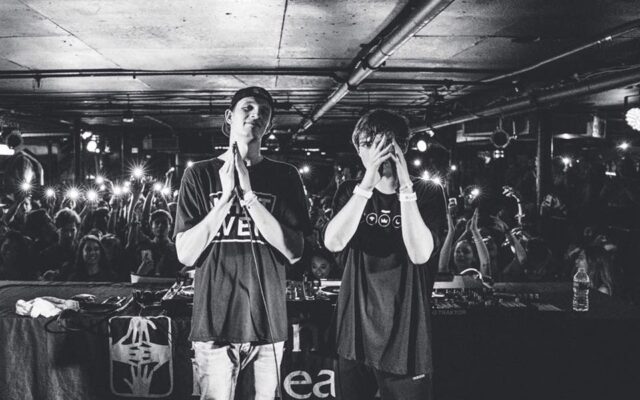 It\’s no doubt that one of the most up-and-coming acts of 2016 has been Louis the Child. Hailing from Chicago, the duo consists of Robby Hauldren and Freddy Kennett. At a young age, they\’ve already played Coachella, Lollapalooza, and SnowGlobe, as well as released hits \”It\’s Strange\” featuring K. Flay and \”Weekend\” featuring Icona Pop. Their latest single \”Fire\” was released September 30th and is already making its way to be another hit.

Along with their own original tracks, the duo\’s feature on Diplo & Friends includes songs from Drake, Miike Snow, Major Lazer, and more to create a high-energy set that flows perfectly.