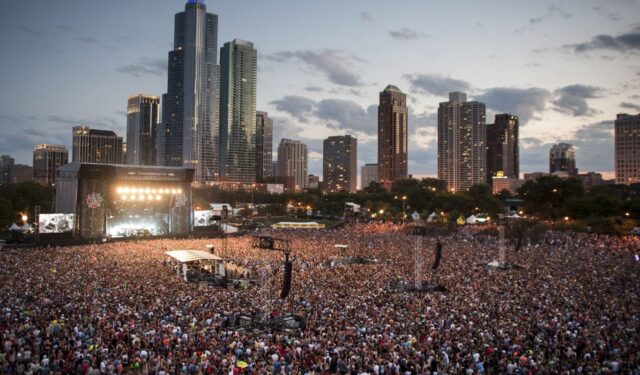 The 25th anniversary of Lollapalooza is fast approaching, and Lolla has officially released the full lineup, as well as per-day lineups, just one day after selling out 4-day passes in record time. The festival, which has alternative headliners such as Radiohead, Red Hot Chili Peppers and LCD Soundsystem, did extremely well with the EDM acts this year, and has performers like Martin Garrix, Hardwell, Flume, Flosstradamus, Snails, Marshmello, Audien and so much more. While the mainstream performers leave more to desire, Lollapalooza definitely nailed it on the head with the EDM artists so count us in. The lineup is available on Lollapalooza\’s website now, and below, and precedes the release of single-day tickets which will be available at 10am CST for $120.