Home Music Listen: Zeds Dead and Illenium Release ‘Where The Wild Things Are’ 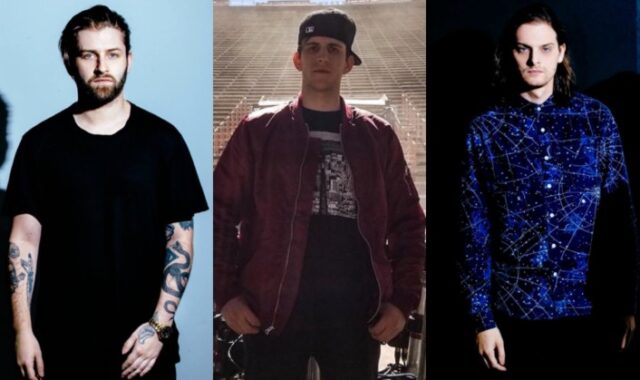 On July 3, Zeds Dead hosted “Dead Rocks” at Colorado’s Red Rocks Amphitheatre. During their set, the pair debuted a new collab with Illenium.

Today, July 24, Zeds Dead and Illenium released their massive collab, “Where The Wild Things Are” on all streaming platforms.

The ID captured at Dead Rocks was great, but the full track is better than ever imagined. “Where The Wild Things Are” features beautifully captivating vocals laid over some heavy dubstep. Zeds Dead and Illenium work together seamlessly on this track.

This may very well be one of the best electronic songs released this year. Check out “Where The Wild Things” are below, and catch Zeds Dead on tour this summer.