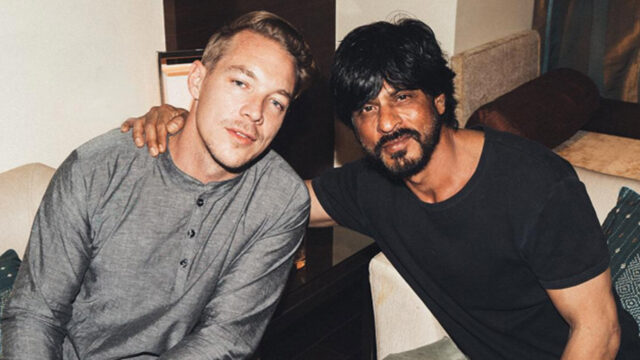 Diplo is a master of collaborating with well, anyone and everyone. In the past, the Mad Decent head worked with massive names like DJ Snake, Justin Bieber, Ariana Grande, and more. Not to mention, Diplo’s various projects like Major Lazer and Jack Ü. Churning out hit after hit, Diplo simply does not stop.

Diplo’s trip to India is not his first, and most likely will not be his last. He previously mentioned filming the music video for “Lean On” in the country.

Walked into the video @diplo is making for Phurrr! Got a starring role in it & his Decent jacket. Wes u r dope! Thx pic.twitter.com/1DLxfcAP3n