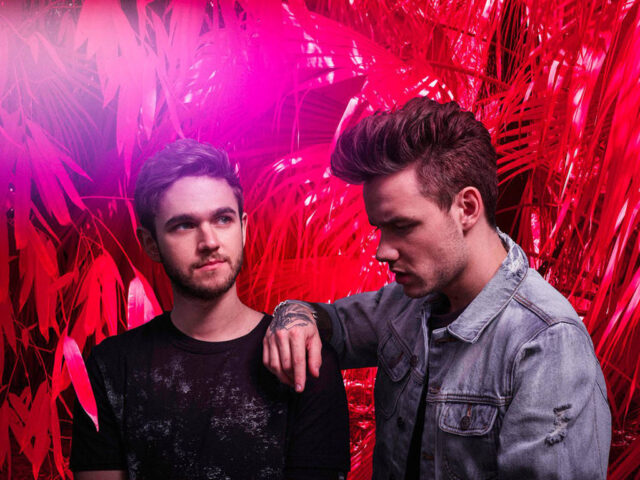 Unlike his former bandmates, Liam Payne has found himself taking his solo work in a hip-hop, dance route. The former One Direction member released his debut solo single “Strip That Down” on June 6, and is now following up with a collaboration with Zedd.

“Get Low” is the perfect summer song to add to a “driving with the windows down” playlist. Payne’s strong vocals lay well over Zedd’s tropical house beat.

“Get Low” marks another massive single for Zedd this year. His recent release “Stay” featuring Alessia Cara took the world and radio by storm.

Listen to “Get Low” below.