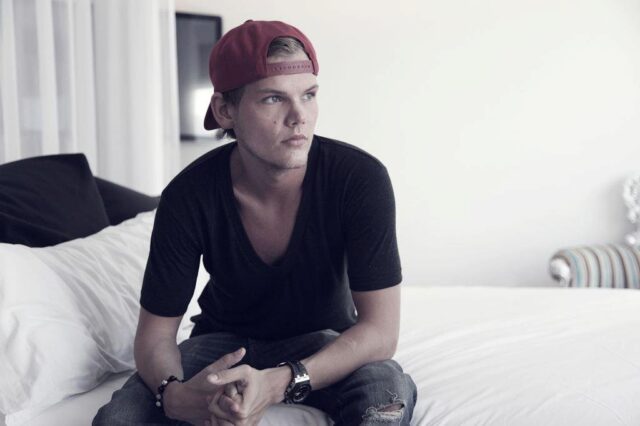 Avicii\’s \”The Days\” was actually written with Brandon Flowers, lead singer of American band The Killers. Originally sang by Robbie Williams, a version with vocals from The Killers frontman has made its way to the Internet.

I\’ve never understood the hate for Avicii. Sure, country house isn\’t for everybody and \”Levels\” and \”Wake Me Up\” were wildly overplayed, but they were memorable songs that are pretty imporant in EDM\’s young history. He has one of the most unique and musically sound styles of any mainstage artist.

The song is expected to appear on his upcoming album Stories, which will also feature his collaboration with Martin Garrix.