Home Music Listen to the 18-year-old Producer who has caught the Ears of Zedd... 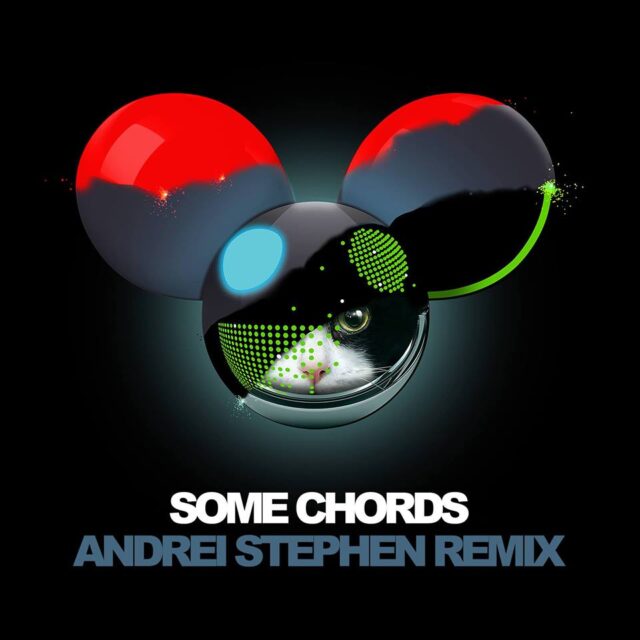 The name \”Andrei Stephen\” will not ring a bell with many EDM fans, but I have a feeling you\’re going to be hearing that name a lot in the future. He premiered his one and only song on Soundcloud less than a month ago, a remix of Deadmau5\’s \”Some Chords.\” Even though Stephen is as about as new to the scene as you can be, he has already been getting attention from top DJs. Proving that the two of them really have their ears to the ground when it comes to finding fire new beats,  Zedd dropped the track at the Digital Dreams festival in Ontario and Garrix featured it in a playlist he uploaded to Beatport. You can listen below. Have they found America\’s Next Top Prodigy DJ or will only time tell?