Home Live Sets Listen to Skrillex and Diplo’s Full Jack U Set From The Clippers... 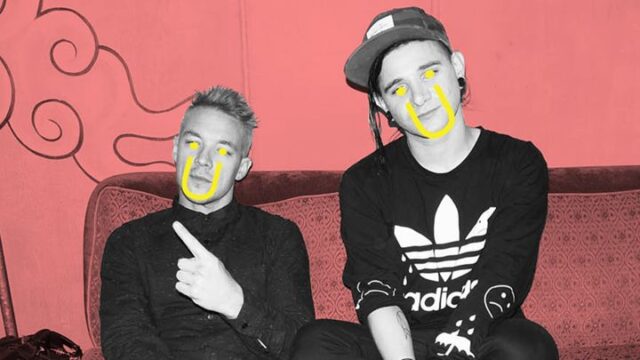 On Sunday, May 10th,  the Staples Center hosted Skrillex and Diplo as halftime performers in game 4 of the NBA\’s Western Conference Semi-Finals. The two have posted several pictures from Clippers games in the past, and both Diplo\’s Mad Decent label and Skrillex\’s OWSLA are based out of Los Angeles.

Jack U played an eight minute set near the middle of the court to a crowd of nearly 20,000 people. There were several special appearances, including Fly Boi Keno and Left Shark, made famous from Katy Perry\’s halftime show. This ensured that it appeared to be an actual musical performance, not just two DJs playing awkwardly for a crowd that is largely unfamiliar with EDM. They didn\’t compromise their style or the intensity of their set at all. I wonder how the season ticket holders and older people in expensive seats reacted. I can\’t even imagine this happening at a Bulls game!

The Clippers won this game 128-95 and went up 3-1 in the series. However, they lost the next three and were eliminated from the playoffs.

NEST HQ just released a full, official version of the set. You can also watch a video of the performance below.