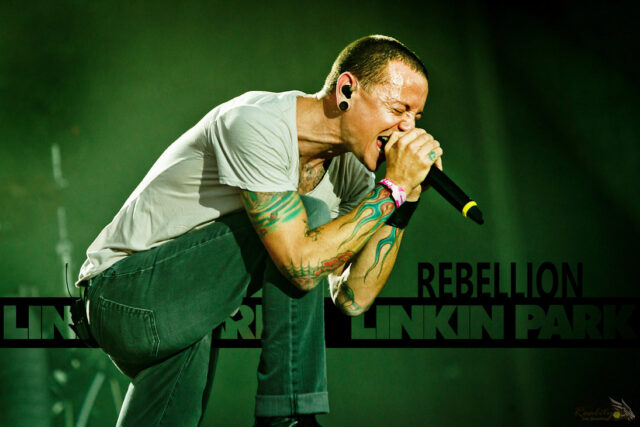 Linkin Park frontman Chester Bennington has reportedly committed suicide by hanging, according to TMZ reports. The L.A. county coroner has confirmed the death. He was found dead in his Los Angeles home Thursday morning, July 20.

Bennington struggled with drug and alcohol addictions throughout his life.

Linkin Park recently released their newest album, ‘One More Light’ and are on a summer tour. The group had a forthcoming collaboration with Martin Garrix.

Bennington was a close friend of Chris Cornell’s, who committed suicide earlier this year. Today marks Cornell’s 53rd birthday. Read the note Bennington wrote to Cornell after his death below.

With all of my love Chris.