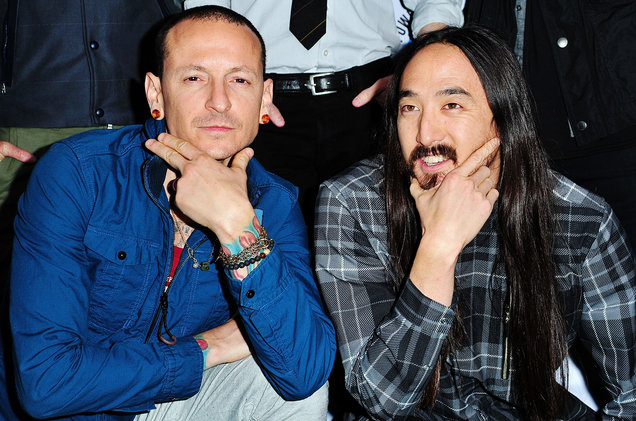 Chester Bennington, the frontman of Linkin Park, was found dead Thurdsay July 20 of an apparent suicide. He was 41.

Various electronic dance music artists have taken to Twitter to express their thoughts and condolences. Many artists accredited Chester and Linkin Park for shaping their sound. Find their sentiments below.

My heart is shattered. I can’t fucking believe this is real. Crying writing this now. Destroyed. pic.twitter.com/MeEBJD9gi3

In the end, it really matters. You will be missed. RIP Chester Bennington pic.twitter.com/wnjQDrlKvY

RIP The legend Chester. You were were and will continue to be a huge inspiration to us.

Linkin Park has been such a huge influence to me as both a listener and a producer. Can’t imagine how devastated the band and family must be

rip chester bennington. you inspired an entire generation with your voice.

Can’t even process this… RIP Chester. You and LP are the reason I make music today. Thoughts and prayers to the band, family & friends. ?

Seriously don’t know what to do with myself. Probably by biggest idol and inspiration growing up… gone. Feels like I lost a family member

hybrid theory was one of the albums that shaped what music could be to me. genre breaking and raw. so sad to hear about chester