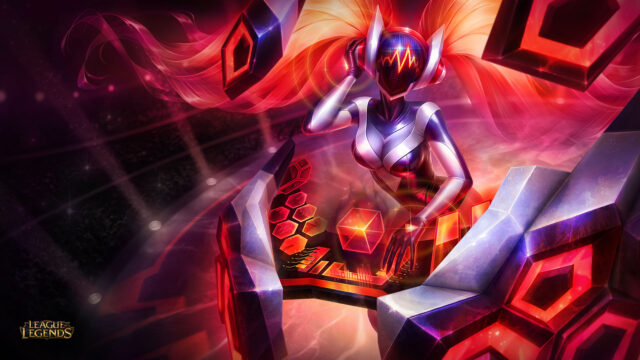 Not only does the DJ skin change the character itself, but it changes the in-game soundtrack as well. The three new tracks are produced by Pretty Lights, Bassnectar, The Crystal Method, Dada Life, Nosaj Thing, and Renholder. Players on the same team as DJ Sona can listen into whatever track she is playing at the time.

Listen to the tracks below, and download them here.