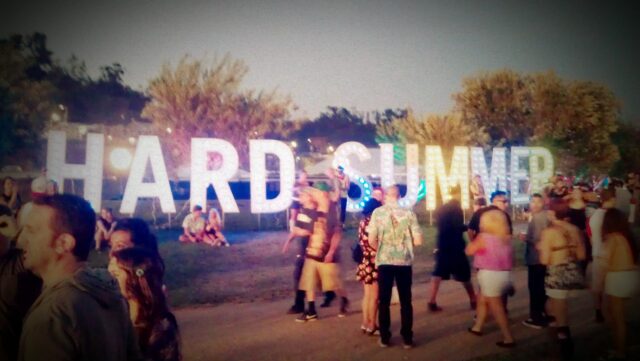 When tragedy struck at Hard Summer 2015, L.A. County officials had no choice but to crackdown on electronic shows, HARD, and festivals at the Fairplex in an attempt to prevent more young people from dying at these events. Calls for bans of all electronic shows in L.A. were recently responded to by HARD and Live Nation.

So far, HARD has cancelled A Night of a Fairplex, which was their next event, and has reduced the  Day of the Dead capacity to 40,000 while also slapping a 21+ on the event. HARD Summer attracted 65,000 in comparison and was 18+.

According to SGTV, Live Nation will also be \”required to produce and distribute drug education at the festival\” while also revamping security and medical services.

If festivals continue to harbor tragedy restrictions on shows, much like this, will become much more common.