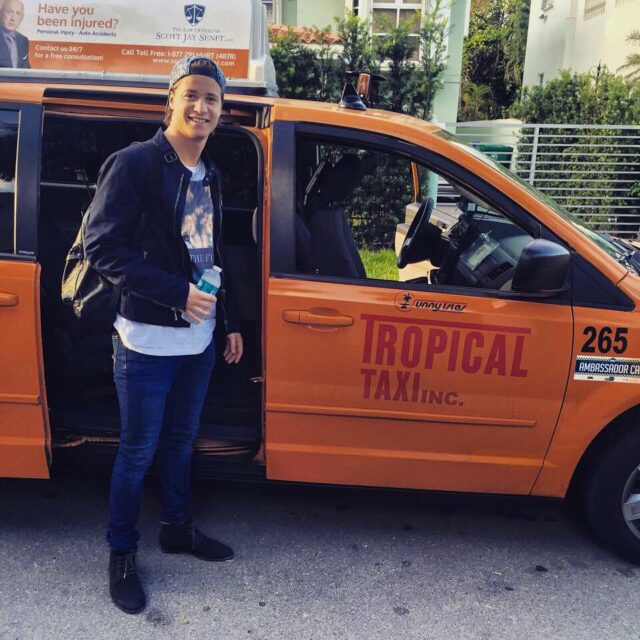 Kygo has been booming in popularity lately, making him one of the \”go-to\” DJ\’s of summer 2015. Of course he has his own music, but his remixes are also great too.

Kygo premiered \”Life\’s a B***h (remix)\” (originally by Nas) on otherTONE Beats 1 Radio show. Many fans were surprised to hear this remix. Heck, Kygo always surprises his fans by choosing the most random songs to remix. Regardless, his remixes always seem to \”work\”. Also, this isn\’t the first hip-hop/ R&B song he decides to remix… Kygo also remixed \”Often\” by The Weeknd.

Kygo made this song sound tropical and soothing. Who would know that Nas can sound so comforting? Hear it here: