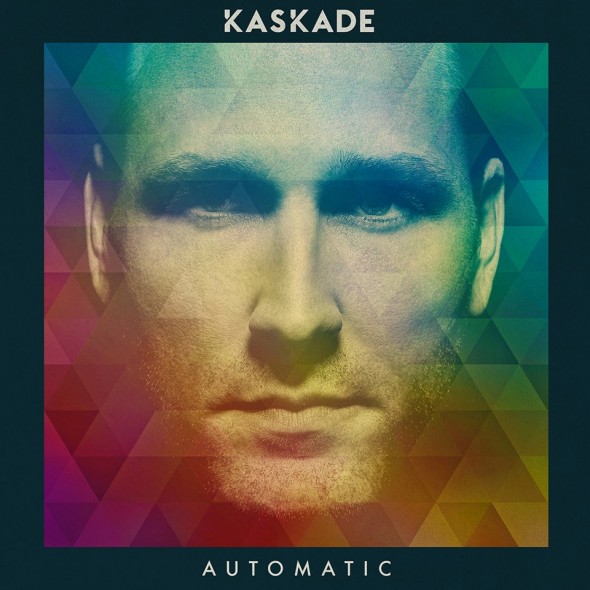 Back in January of this year, it was disclosed that DJ/producer Kaskade (Ryan Raddon) signed a 2-album agreement deal under the Warner Bros. record label.  However, it wasn\’t until just yesterday that the Chicago native took to his multiple social media outlets to officially announce to fans the title of his next upcoming album.

The DJ decided to go with Automatic as the title of the record and included a photo of the artwork which contains a headshot of Mr. Raddon himself amidst colorful prisms.  Kaskade being the clever and creative man that he is, decided to post the official announcement in a series of tweets and Instagram posts revealing each letter of the album title one by one.  This tactic left fans anxious in anticipation before finally revealing all the pieces to the puzzle.

As of now, there has been no mention of a set release date for the album but fans who purchase tickets to any of the DJ\’s residency shows at the Wynn Las Vegas from 8/1 – 9/6 will receive a free digital copy of the record when released in the fall.  Continuing with his streak of free giveaways, Kaskade also dropped a new track titled \”Call My Name\” from the upcoming album and is giving it away as a free download to thank fans for all of their support.  This is the third track to be released from the album which follows just behind \”Never Sleep Alone\” and his latest single \”Disarm You.\”

You can listen to \”Call My Name\” and get your free download here.  Purchase tickets to Kaskade\’s upcoming Vegas shows here.