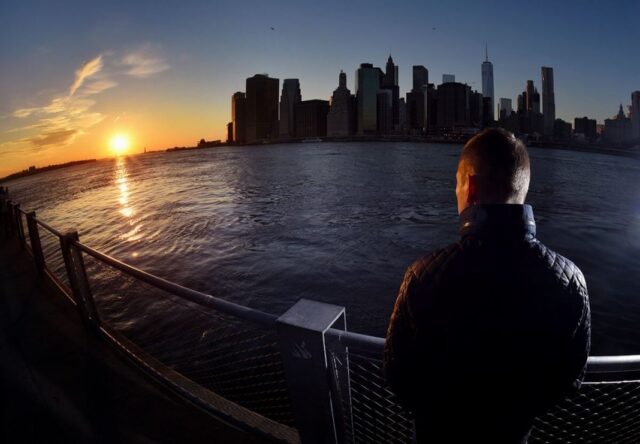 Kaskade and his team got an unpleasant surprise at 7pm the night of his Redux NYC show: the show was cancelled, Kaskade would not perform. The doors would never open for the event, and tons of eager fans would be left with little explanation.

Out of my hands.
When I say I’m devastated I’m not exaggerating. Nobody wanted this night more than me. Nobody.#ReduxNYC is cancelled.

The cancellation of the event was due to the New York Parks department constructing a fence in front of the only fire exit at the Brooklyn Gowanus Terminal. The fence was put up two days before Kaskade\’s Redux show.

Why was the fence installed? There is no legitimate answer for this one.

While being denied entrance to his own show, Kaskade was told that if he went to say hi to his fans \”there would be problems\” and the party would \”definitely be shut down.\” Already at a loss, he went to sit on a stoop outside of the venue. In this time he hung out with fans on Facebook Live for close to 30 minutes.

Kaskade, we really feel for you here. We know how much Redux shows and NYC mean to you. If you want to let the Parks department know how you feel, go right ahead.