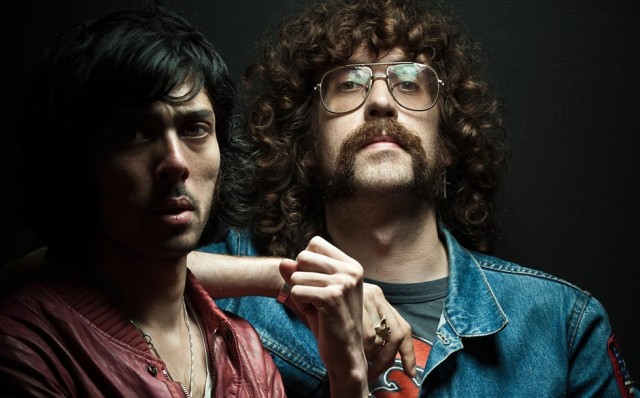 The French duo Justice made waves with their 2007 debut album Cross, as well as their 2011 album Audio, Video, Disco.  The group, consisting of Gaspard Michel Andre Augé and Xavier de Rosnay, creates a unique dance sound that invigorates fans.   Songs like D.A.N.C.E., Civilization, and Genesis have inspired their dedicated fan base.  Since their latest studio release in 2013, there has been speculation over there next album.

While Justice has been flying under the radar the past two years, scheduling only one big performance in 2015 at the South Korean World DJ Festival, where they released a preview of an unreleased song called \”Heads.\”  This is a good sign of more to come in the future regarding the release of their next studio album.  Check out the preview below: