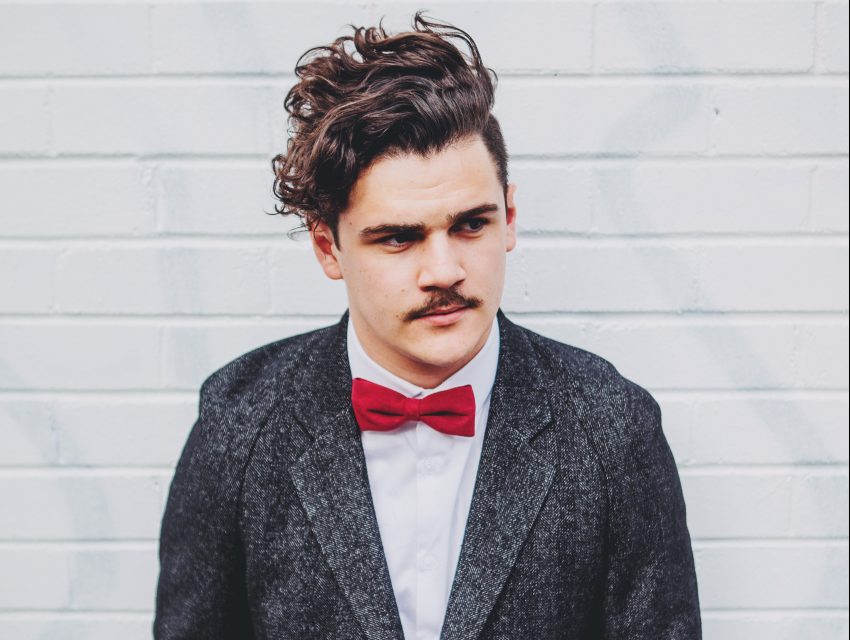 Just A Gent is guaranteed to attract further success and critical acclaim with ‘Open Spaces,’ which will also form part of his forthcoming EP for Monstercat. Following on neatly from the expansive ‘Time Voyage’ ft. Hauskey, the producer returns to the spotlight with another new single. This time around he joins forces with LA songwriter and vocalist Nevve for the sublime ‘Open Spaces.’ Drenched in musical and emotional depth from the very first moment, this track is carried forward by a wave of sublime piano and string teases, an undulating groove and the raw, charged vocals of Nevve – which never cease to dazzle.

”Open spaces was a track that I wanted to try something new with but I also really wanted to take inspiration from some of my earliest tracks as Just A Gent. I think the track turned out pretty damn awesome. Also, Nevve is fantastic and it was a privilege to work with them!” – Just A Gent