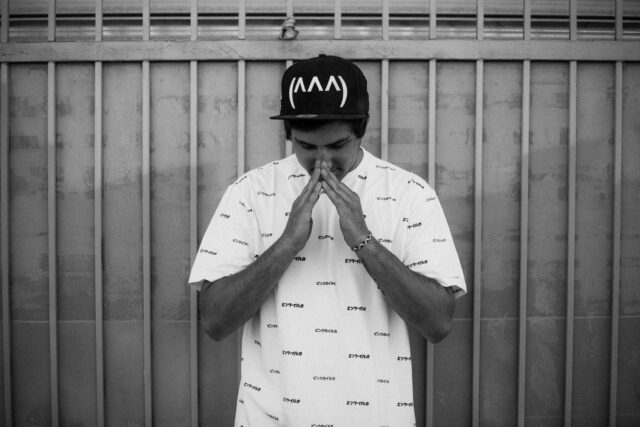 The head commander of the Sharksquad (^^^), Jauz, has a gift for all of us. The Los Angeles wielder of wubs has taken a drum n bass futuristic spin on Porter Robinson’s land marking sensation, \”Language\”, and it’s hear for you to enjoy.

Jauz, who is renowned for his dominance in heavy hitting future house and thrashing dubstep has been exploring deeper into the world of production as of lately, seeing that his recent streak of tunes – ‘Magic’ with Marshmello and his remix of Passion Pit’s ‘Sleepyhead’ – aren’t necessarily tracks that fans familiarize Jauz’s trademark style with.

Nonetheless, his left field releases have demonstrated his innate ability to recreate a song with peculiar and original elements, which further goes to show his musical philosophy that is “music has no boundaries”.
As a producer who has is vocal about his enthusiasm for blending genres, his personal spin of Porter’s emotional wonder, ‘Language’, proves once again that Jauz is a man of many talents.

We’ll let the music do the rest of the talking, so buckle up and drive into Jauz’s newest artistic ride below.