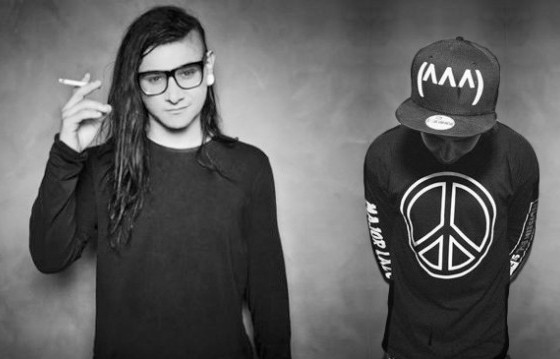 Okay, maybe it is a little too early to be deciding what will be most played track for next festival season. But, after dropping a teaser of the track in his mid-afternoon set at Summer Set (shown below), a much anticipated Jauz and Skrillex collaboration has been officially released and posted online. For about 4 months, we have been teased with this track, with its scratchy, bouncy bass, it not only reminds us of Skrillex’s Recess (obviously due in large part to Fatman Scoop’s feature; Skrillex also said it was inspired by Valentino Khan\’s remix), but also excites us to see what is next for Jauz and whether or not Skrillex will follow Jauz on this pioneering quest to the electronic frontier. One thing is for certain, however, and it is that I will be bumping this shit for a hot minute.

And, for those of you wondering why the Adult Swim version sounds different from the one in the video, you can listen to the original version down below!