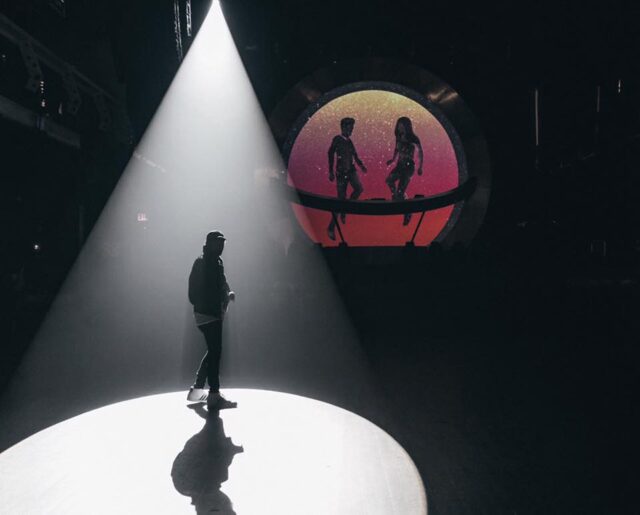 Jai Wolf just wrapped up his 24-city N.A. Tour to promote his forthcoming EP, Kindred Spirits, and if you missed it then we feel sorry for you. With an impressive new stage setup resembling a space ship command deck of sorts, along with a perfect string of feel good future bass tracks that he danced to along the way, Kindred Spirits was not only a journey but Jai\’s statement to the music industry that he is not to be mistaken for anything less than an artist.

On stage, the artist Jai beamed with confidence, charm, and charisma as he dropped some of his more popular originals like \”Drive\” and the \”Indian Summer\” opener that he would strategically loop back in periodically throughout the set. This, coupled with some of his biggest remixes is what kept the audience on their toes — from Odesza, Flume and Kiiara, to Outkast and The Killers, and the Skrillex reboot that put his on the map. He never once let his crowd grow weary or complacent, always throwing us for a loop with expert layering that brought every track together into seamlessly.

Perhaps what defined his performance best was his newer tracks. After all, this was the Kindred Spirits Tour — an audio-visual journey for the ages — with its 80s style synths and melodic beauty that will surely be indicative of the full EP. When Jai dropped \”Gravity\” is when the crowd went from happy-go-lucky and rowdy to completely hypnotized, yet equally as energetic.

Not to mention, the choice to play to smaller SOLD OUT venues with more intimate crowds says much for how he is going about building his following — everyone smiling from ear to ear and becoming friends in the moment. This is an artist whose thought things through, and whose assembled a creative team to match.