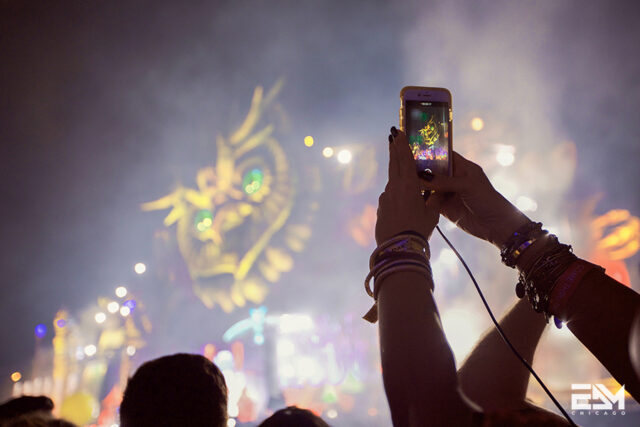 Insomniac never disappoints with their lineups that drop for their shows and festivals. It already has been quite the year for Insomniac and it still is only just the beginning. Thursday at noon is when Insomniac released the official artist lineup for the sixth installment of Electric Daisy Carnival Orlando via social media. The EDC Orlando lineup offers headliners a chance to explore a diverse lineup full of dance music that is fresh while also throwing it back with a couple of names.

The soundtrack to EDC Orlando will feature a variety of fan-favorite genres, legendary appearances, and first-time performances. Dance music heavyweights including Hardwell, Porter Robinson, Bassnectar, Above & Beyond, and more will also make their way to EDC Orlando for two days of unforgettable sets. Making their EDC Orlando debut, The Chainsmokers, Axwell, Jauz, Nicole Moudaber, Nero (Live), RL Grime, Tokimonsta, Camelphat, and Ephwurd will treat Headliners to a mind-blowing musical experience unlike ever before. This year’s festival will feature the momentous return of old-school electronic duo Rabbit In The Moon and a highly anticipated set from Mark Night b2b Chus & Ceballos.

Two of Insomniac’s signature brands will champion EDC’s iconic stages, including the hard-hitting Bassrush and the trance pioneer Dreamstate—which has recently taken its influence to massive festival and event stages across the globe including Mexico, Australia, and New York.

Tickets for EDC Orlando are on sale here.  Two-day GA passes start at $169 while VIP passes begin at $299, before fees. Additional ticketing information is available at Orlando.ElectricDaisyCarnival.com.