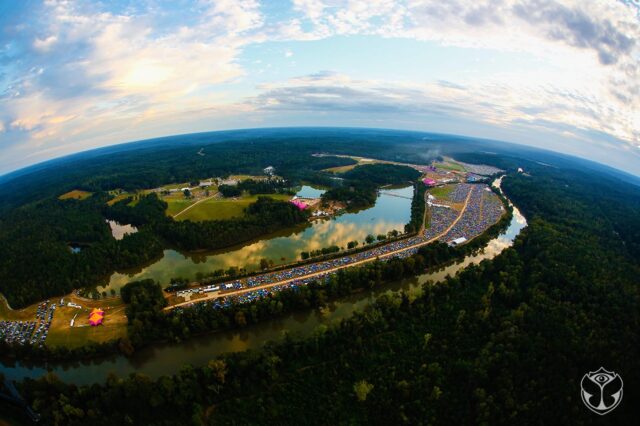 Located near Atlanta, Georgia, TomorrowWorld is one of the biggest electronic dance music festivals in the Southeast. Attendees were devastated when the festival announced that they would not be returning in 2016. TomorrowWorld said this was not goodbye forever, but 2016 is coming close to an end and there is still no word on whether or not they are coming back in 2017.