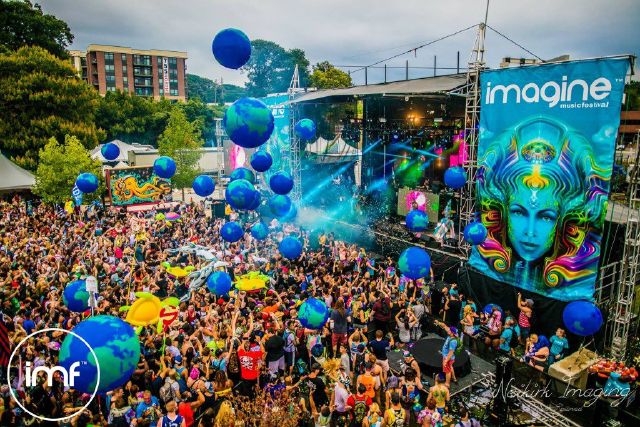 “We were really happy with the lineup from last year, but the first phase of 2016 has us over the moon,\” says Iris Presents founders Glenn and Madeleine Goodhand. “We constantly challenge ourselves to bring something even better, and this year\’s challenge was well worth it. \”

As one of the country’s last remaining independent festivals, Imagine is an all-encompassing, 360-degree sensory experience that blends music, circus troupes, performers, dancers, art, workshops, classes and more. The festival will continue to build on its immersive aquatic fairytale with an abundance of performers, live acts, unique atmospheres, vendors and The Imaginarium’s variety of sacred teachings, ceremonies, and transformational workshops. Welcoming close to 26,000 attendees in 2015 from across the country, Imagine is poised to join the ranks of some of EDM’s biggest and best, which will be further underscored when the venue is released in the coming weeks.